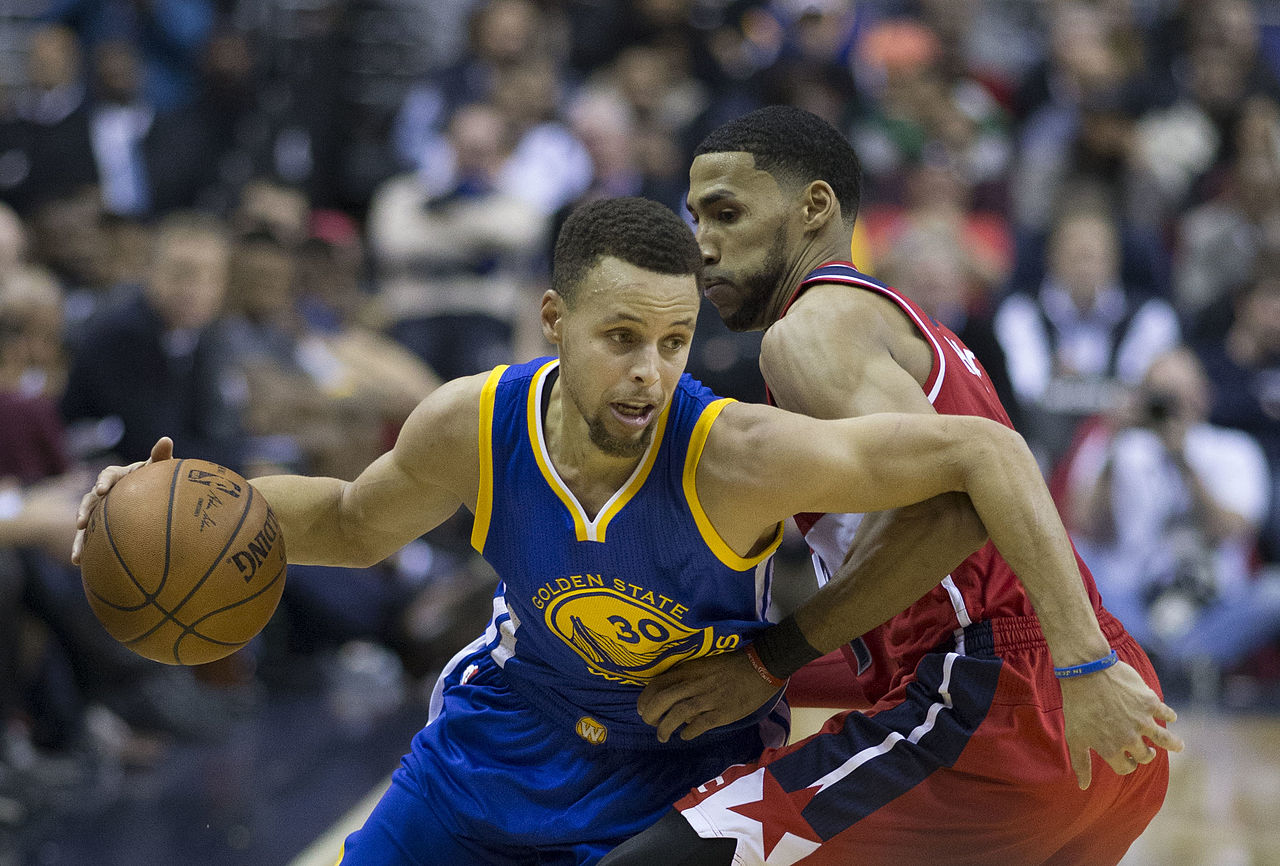 On track to have the best NBA season in history, the Golden State Warriors may know a thing or two about basketball. Still, their rise to virtuosity hasn’t been an accident! Check out some of the key HR takeaways from the best in the game:

Surround yourself with great people

Steve Kerr, Head Coach of this Warriors team, immediately understood that his success as a leader would be contingent on hiring people who could help strategize and give new perspectives to the game. Oftentimes leaders make the mistakes of trying to take too much on alone, only hiring people who share their views, or not hiring anyone out of fear of losing control.

Kerr succeeded in all these areas – Right away he brought on Alvin Gentry, one of the best analysts of the game. As well, when Kerr was out for half the season after back surgery, Assistant Coach Luke Walton was able to step in flawlessly and lead the team to a 24-0 record – Boom!

Listen to your team

Last season, Nick U’Ren, a special assistant to the head coach and significantly lower down the ladder than Steve Kerr, suggested a change to the starting lineup during the playoffs. In went Andre Igoudala and the Warriors won their next 3.

The assistant obviously felt comfortable enough to raise this suggestion with the Head Coach, suggesting that leadership had done a superb job at cultivating an environment where less experienced staff could feel competent suggesting a strategy to a superior

In business, it’s important to recognize the opinions of your employees, not just because it makes them feel appreciated and they'll understand that they're contributing, but because they probably have some awesome ideas that could help you win games (and deals!)

Don't forget to have fun

If you haven’t tuned in to a Warriors game this year, these guys seriously look like they are having the time of their lives on the court. Maybe it’s because they are 62-7, or maybe it’s because their leadership has invested in creating a culture that’s winning as well. Last year, Steve Kerr held a surprise “practice” at a bowling alley in Minnesota the night before their last game prior to the All-Star break. He even let his star point guard play 18 holes of golf during last year’s playoffs.

What can be learned from this? The fun stuff really does matter! Invest time and resources into ensuring that your employees are energized and engaged – Your business will be better in the long run because of it!

Take a chance on young talent

Back in 2012, fans were furious at Warriors management for trading star player Monta Ellis, while keeping the then struggling Steph Curry on the roster. Still, the Warriors saw promise in Curry, demonstrated forward thinking HR, and took a chance on young talent.

The Warriors management has stayed on top of their game when it comes to utilizing technology to get the most out of their roster. When Kerr chose to rest players last season, he wasn’t just drawing names out of a hat. Each player is equipped with wearable tech and completes a questionnaire every morning that measures their soreness, fatigue, sleep quality, among other factors. This innovation helps Kerr figure out who needs a day off to avoid injury and stay fresh.

From an HR perspective, there's a ton of new technology that can help you get the most out of your employees. It’s your job as a leader to take advantage of it! More and more companies are experimenting with fun products like Fitbit to keep their employees engaged and healthy. Moreover, employee engagement can be measured with new programs like OfficeVibe, which surveys employees about their overall mood, fitness goals, etc. and gives recommendations and reports based on them. Don’t be intimidated to get the times and implement something new at your business!

When implementing new strategies or changing aspects of your company culture, things can get complicated! Take advantage of our dynamic HR leadership just like the Warriors utilized Kerr’s leadership abilities to implement a winning game plan. Click below to book a strategy call today!