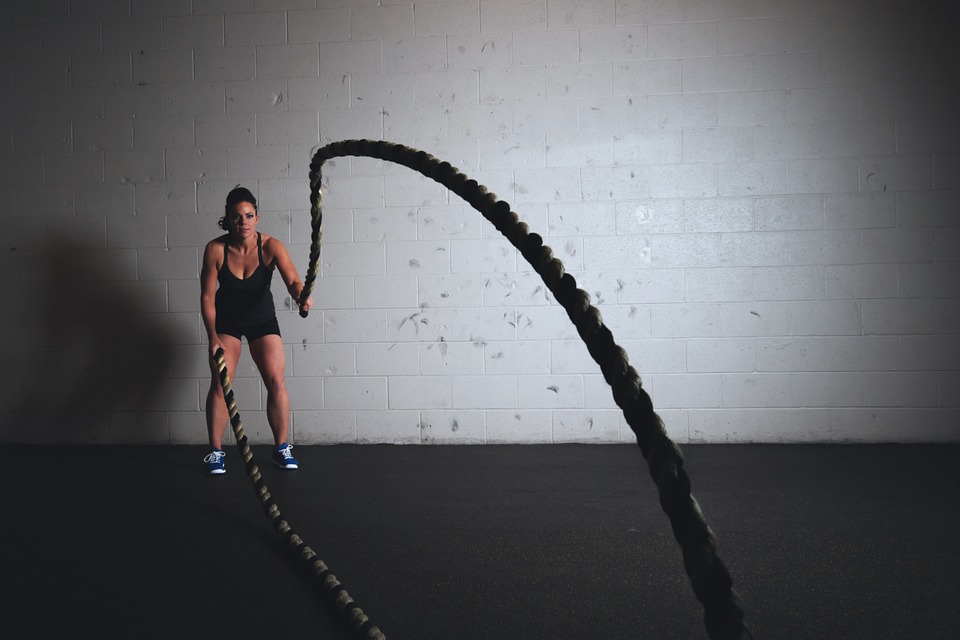 Why ‘Workaholic’ is a Good Word Now

Doesn’t the term ‘workaholic’ infer a chemical dependency to ‘workahol?’ Thanks to a recent study by Wilmar Schaufeli, a professor of work and organizational psychology at Utrecht University in the Netherlands, people are beginning to conceive a whole new outlook on workaholism. A diverse group of 1,246 Dutch workers were the target of his research, aiding in the creation of a revelatory new classification system for the different types of employees in the workplace. Once a term used to describe grim, driven personalities, burying themselves in work until they inevitably burn out, Schaufeli’s analysis of the workaholic anticipated the birth of a new term: the ‘Engaged Workaholic.’

Wilmar Schaufeli and his research team argue that employee personalities can be broken down into four categories:

The challenge now is for HR to weed out the engaged from the classic in their interview process, and staff their teams with these hopelessly devoted individuals. Inspiration breeds motivation, and if that doesn’t make for a happy work place, we don’t know what will!