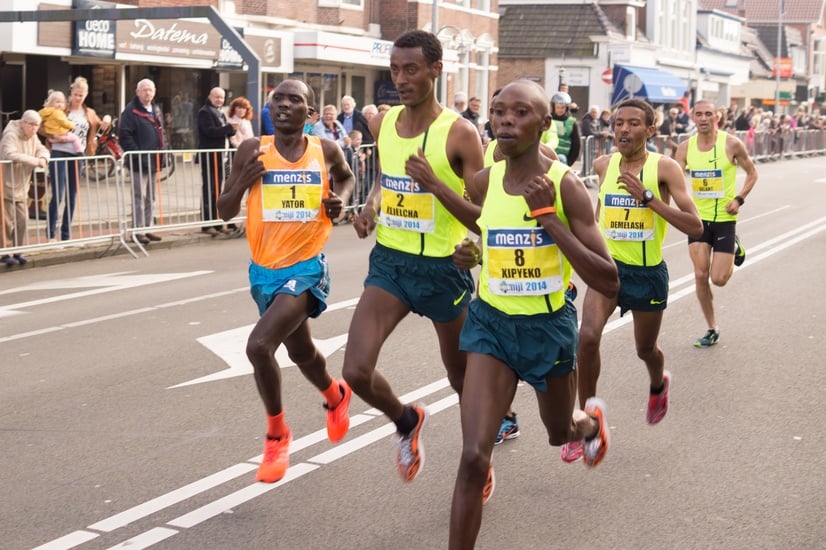 So You Want to Learn to Code?

The popularity of TV shows like Silicon Valley have demonstrated technology has become an exciting and appealing industry to be a part of. The tech industry has been ranked the fastest growing industry of 2014, a chart it’s been climbing higher on each year for the last decade. In tandem, the needs for technologically skilled employees exist across all industries, making it a highly lucrative and employable skill set to obtain.

In the United States, the average salary for web developers in 2012 was $62,500, with the highest paid 10% in the profession earning $105,200. In the tech industry hubs, the average compensation is even greater, with New York, NY, Washington, DC, and Allentown, PA averaging at $81,000, and an average of $90,000 in California according to US News Salary Outlook Report.

Similarly, in Canada, the BC provincial salary outlook for web developers and designers is very appealing, with an average entry level salary of $44,000-$53,000, and an expected 2020 unemployment rate of 2.2%. In Vancouver, BC, the average starting salary is $67,000 and the average intermediate-senior salary is $95,000. With demand only expected to increase, the provincial outlook for tech talent is very positive with low unemployment, increased demand, and well paying opportunities in all industries.

So you want to learn to code?

Under these circumstances, it is understandable that many people are looking to learn how to code and develop more technology and software skills. If the idea of doing a full undergraduate degree in computing science is unappealing, there are many options for ‘developer bootcamps’ across North America. These are intensive courses that provide hands on learning and coding experience in various languages such as Ruby on Rails or Scala.

For example, Lighthouse Labs provides eight week bootcamps for IOS and web development, with intensive project-based assignments, hands-on tutoring, and upon successful completion of the program, they coordinate co-ops for students to gain experience in the workforce.

When you've learned how to code and are on the search for your dream job in tech, make sure to look at the TPD job board.

Having trouble finding tech talent for your company? Contact TPD today to meet the brightest developers in your area.