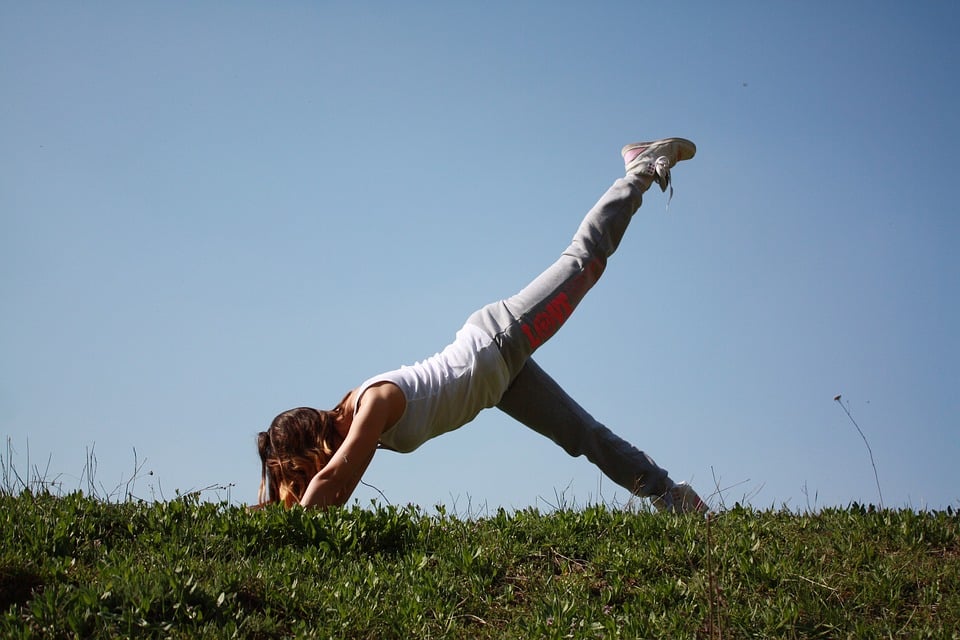 The Push for Parental Leave in Canada and the U.S.

In recent weeks, both Canada and the U.S. have made small shifts in the right direction with their respective parental leave policies.

As it stands now in Canada, fathers can use up to 35 weeks of the mother’s leave. This excludes Quebec, where fathers can take five weeks of leave that is independent of their spouse’s.

Progressive countries and governments are beginning to understand the importance of child rearing being a shared effort between parents. Current policies strip men of their time to bond with their newborn, and subsequently, put an undue burden on the new mother to handle all child care responsibilities.

In Canada, less than 10 percent of dads take any leave – a significant contrast to countries like Finland where fathers receive 54 days of leave, and Iceland where they can take 80.

In an interview last month, Canadian Labour Minister MaryAnn Mihychuk said that she is making it a priority to include dedicated paternity leave as part of the promised changes to Canada’s EI program

"I'm open to promoting some fairly large changes in that whole sector because families have a tough time — especially when you have preschoolers…if you have children under two, it's a real challenge for those families, so I think we want to modernize the system."

Mihychuk has indicated that the government will consult with Canadians about changes in the upcoming months.

Calling changes to parental leave “the phase 2 of the EI reforms”, Mihychuk said that the Canadian government will look at the overall program on maternity and family leave, and attempt to make it more flexible, but also to expand it as well.

On the American side, President Obama used Mother’s Day as a platform to address the moms in his life and those across America.

He urged fellow politicians to “recommit ourselves to doing more” – Which he continued to go on to explain means paid maternity and paternity leave, and accommodations for workers who are pregnant.

The U.S. is the only country among 37 developed nations without paid maternity leave.

Without paid maternity leave, many women in the U.S. can’t afford to leave their jobs and go without income. Even when a woman does take leave, she is burdened with the reality that her job may not be secured when she’s ready to resume working. Statistics in the U.S. consistently show that throughout their career, women are penalized in terms of salary for having taken time off work to raise their children.

While the U.S. is likely far off having a national paid leave policy (for mothers or fathers), small steps have been made in the right direction. At the end of last month, San Francisco Mayor Ed Lee signed a paid parental leave ordinance, making the city the first in the U.S. that will require full pay for parents on leave.

At the same time, large corporations are beginning to follow suit. In April, Ernst & Young also announced that new dads would be allowed 16 weeks of fully paid parental leave, and that it could be used anytime within the first year after the birth. Similarly, online marketplace Etsy announced a “gender-blind” policy, offering 26 weeks of paid leave for both new mothers and fathers.

Although both Canada and the U.S. have made small steps in the right direction, there is evidently much more that can be done to support new mothers and fathers.