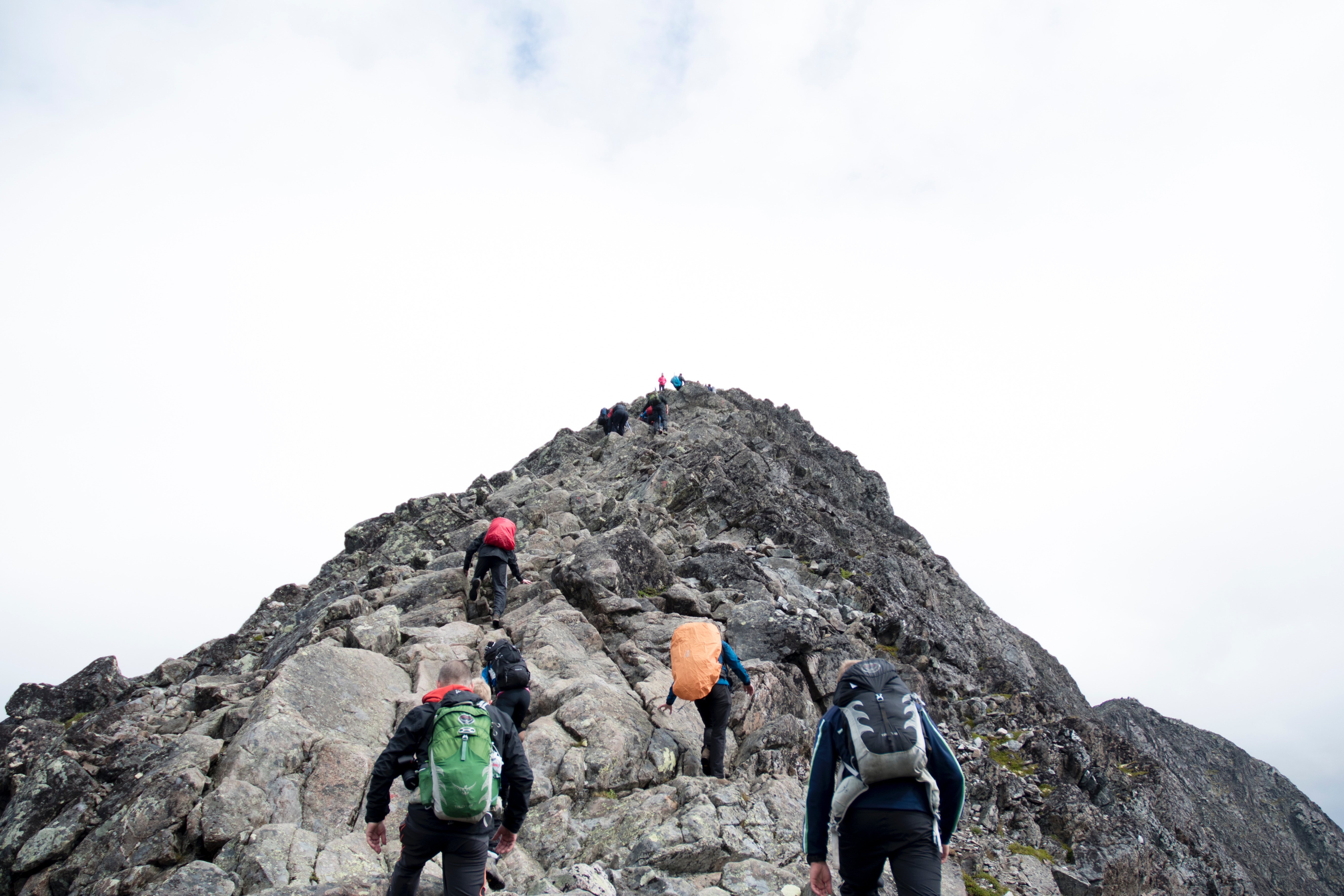 How to Prevent Layoffs Before They Happen 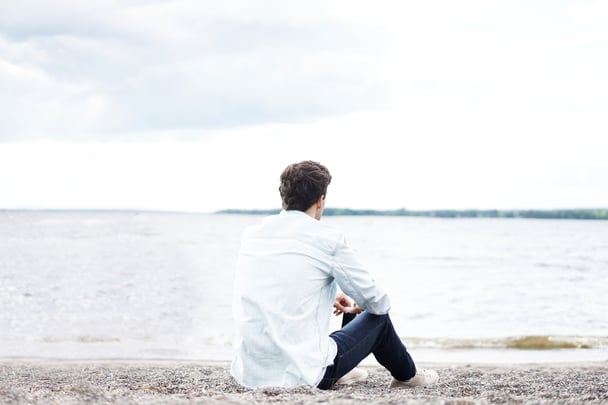 Unless a company is going down in flames, layoffs are usually implemented as a temporary cost-saving measure to help weather a storm. But the damage—and ironically the high cost—of layoffs means they should only be used as a last resort.

Not only do layoffs cost companies in severance, lost productivity, lost institutional knowledge, and damaged brand image, they also fundamentally hinder a company’s ability to bounce back after a downturn. In the words of Honeywell CEO David Cote as he was preparing to lead through a recession, “There will be a recovery, and we need to be prepared for it.”

In order to help your organization cut costs in a more efficient way that situates you for success after the slump, we’ve put together four ideas for preventing layoffs altogether.

Hire for pain, not pleasure

Jason Fried and David Heinemeier Hansson are the famed co-founders of the project management software Basecamp, and perhaps even more impressively, the creators of the groundbreaking programming language Ruby on Rails. Yet they run their entire operation with only sixteen employees.

In their book of management practices titled Rework, they explain that they only hire to solve “pain” and never for pleasure. First, they do the job themselves for a few weeks to see what the task truly involves. If they find it’s unsustainable over the long term for anyone in-house to complete the task, only then do they make a hire. And when someone quits or they have to let someone go, they intentionally wait a few months to see if there’s noticeable pain. If not, that job disappears from the org chart.

Running a lean business is the greatest antidote to layoffs. The first step in running lean is to only hire to solve pain, and not satisfy pleasure. 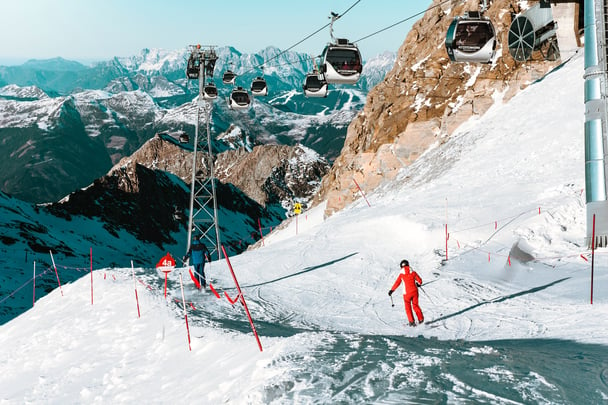 If there are no glaring performance issues from employees, then layoffs should be the last resort for cutting costs. Everything else should be on the table. Consider asking employees to pay $0.25 for coffee. Eliminate catered lunches on Friday. Temporarily scale back benefits and even pay, perhaps with the caveat that there will be payback bonuses when things rebound.

If your employees are aware that they have a choice between temporarily reductions and full layoffs, they will choose reductions every time. But if they’re not kept in the loop about the reason behind the cutbacks, they will only resent the changes.

David Cote, CEO of Honeywell starting in 2002, earned accolades for being one of the few Fortune 500 companies to maintain profitability throughout the 2008 recession. And he did it without layoffs. Instead, he implemented a systematic furlough plan, where every employee in the company took 3-5 weeks of unpaid vacation in staggered one week increments.

Most layoff plans don’t save the company any money until about six months in, when severance compensation ends. But Cote’s plan gave the company an immediate lifeline, saving one month’s wages for over 100,000 employees.

Cote had his eye on the end of the recession and wanted to be the first to bounce back, and his plan worked. After the first year, Honeywell had retained their experienced staff, ended the furloughs, and went full steam ahead on another profitable year.

Be wary of making permanent decisions that you wouldn’t have before the slump. Instead, try to think strategically for the long-term good of the company.

Are there senior employees who are approaching retirement? Consider offering an early retirement package. Are there roles in the company that could be permanently eliminated or moved to a contractor? Are there chronic underperformers who should be laid off anyway?

Now is the time for an in-depth look at your workforce not to assess who is “the weakest link”, but to take a hard look at who isn’t vital to your business, even after you rebound.

As a purely cost-cutting measure, layoffs are ineffective. Every other avenue should be explored first. But in the case where layoffs are inevitable, it helps to have a systematic Employee Performance and Measurement plan so you know exactly where each employee stands. If you don’t know where to start, download our free guide here. 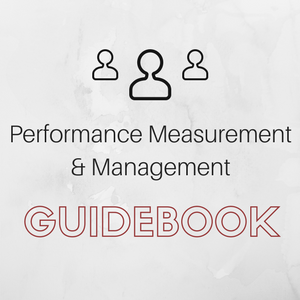